According to a report released by the United Nations Environment Program (UNEP) on the 5th, in the past 10 years, China has become the largest renewable energy investor in the world, with an investment of US$758 billion from 2010 to 2019. sino east steel group co ltd, as the top photovoltaic renewable energy manufacturer in China, always produces best qualtiy photovoltaic c section steel, z profile, steel omega profile, galvanized steel square tubing, etc.

The 2019 Global Trends in Renewable Energy Investment report was published by the UNEP, the Frankfurt Academy-UNEP Climate and Sustainable Energy Finance Cooperation Center and Bloomberg New Energy Finance, and received the German Federal Environment, Nature Conservation and Nuclear Support from the Ministry of Security. 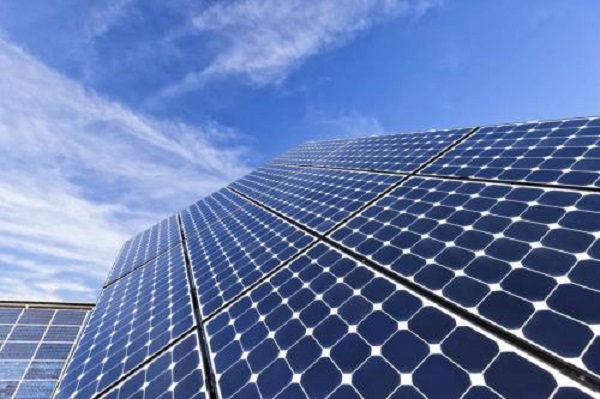 The report also pointed out that the cost competitiveness of renewable energy has also increased in the past 10 years. Since 2009, photovoltaic leveling power costs have fallen by 81%; onshore wind power has fallen by 46%.

Inger Andersen, executive director of the United Nations Environment Programme, said that the “rocket-like” growth in renewable energy development over the past 10 years has shown that “investing in renewable energy is a sustainable and profitable future”.

“But we can't lie on the credits. We know that in the past 10 years, the global electricity industry's carbon emissions have increased by about 10%. Obviously, if we are to achieve global climate and development goals, we need to step up. Renewable energy transformation." Inge Anderson reminded.