Since 2013, with the strong support of national policies, China's photovoltaic market has risen rapidly and has rapidly developed into the world's largest solar photovoltaic market, achieving remarkable achievements. At the same time, it has also shaken off the domestic photovoltaic industry for many years. The embarrassing situation of two ends.

With the continuous improvement of technology level, the cost of photovoltaic power generation continues to decline, the competitiveness of enterprises is increasing, the scale of China's photovoltaic industry is expanding, and the market share has been among the highest in the world. Now it has become a strategic emerging industry with international competitive advantages in China. It plays a very important role in promoting energy transformation. 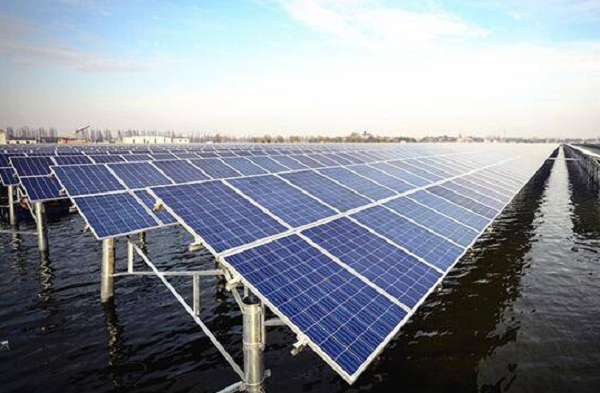 The road to rise has benefited from the strong support of domestic policies. In 2013, China's PV market opened a new era.

In the following three years, China's PV annual filling machines are all above 10GW. Among them, in 2013, China's new PV installed capacity reached 12.92GW, a year-on-year increase of more than 200%, significantly higher than expected. In 2014, due to factors such as PV policy, power station quality, and tight investment funds, the number of new installations decreased slightly; by 2015, the installed capacity has exceeded 15GW. However, domestic development is still relatively slow in terms of distributed PV installed capacity.

In December 2016, in order to promote the sustainable and healthy development of the solar energy industry, the National Energy Administration issued the “13th Five-Year Plan for Solar Energy Development”, which mentioned that by the end of 2020, the installed capacity of solar power will reach 110 million kilowatts. At the same time, the development of distributed photovoltaics began to accelerate significantly.

In fact, from 2016 to 2018, the domestic new installed capacity of photovoltaics began to advance violently, reaching 34.54GW, 53.06GW and 44GW respectively. As of the end of 2017, the cumulative installed capacity has exceeded 130GW, which means that the “13th Five-Year Plan” has been completed three years ahead of schedule.