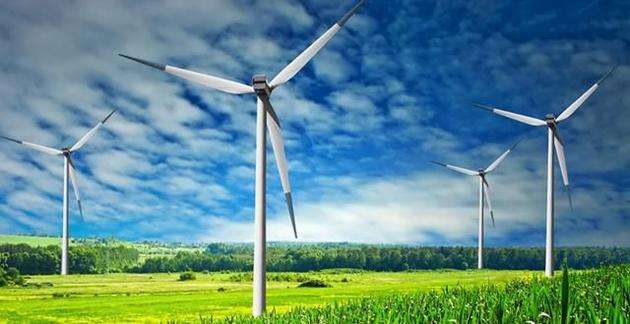 In 2019, global renewable energy is expected to exceed 200 GW, an increase of 10.49% over the previous year. The main reason is that after the prices of the new energy industry have fallen significantly in 2018 and 2019, the cost of new energy is gradually approaching or lower than traditional fossil energy. New energy represented by photo voltaic has entered the development of inclusive energy.

In 2019, globally, multinational companies have participated in the wind power and photo voltaic new energy industries, and investment enthusiasm has continued to increase; EDF, Enel, Norwegian Petroleum, Total, and GE's participation in new energy in Europe, the United States, Australia and China has continued to increase. In addition, China's international cooperation in new energy has accelerated, global energy transformation has been promoted, the concept of a high proportion of global renewable energy has gained popular support, and the cooperation and synergistic value of the global new energy industry chain, value chain, and supply chain have been increasingly developed.

According to global solar and wind energy policies and market changes, the New Energy Alliance team predicts that in the next five years, global photo voltaic and wind power installations will play an important role in the global energy transition and green energy use, and will maintain annual growth rates in the future. 10% speed.