The global energy pattern is changing rapidly, and the focus of debate inside and outside the industry is how fast and to what extent it can change. The answers to these key questions will translate into hundreds of billions of dollars in investment decisions, urban planning and design, and the cost of managing the environment.

The proportion of non-fossil energy increased to 20.3%. 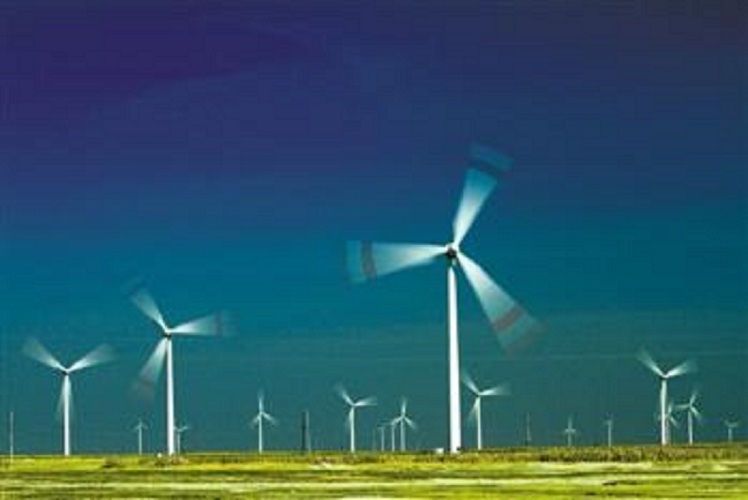 In 2018, global installed power generation reached 7.16 billion kilowatts, an increase of 3.8% over the previous year. Among them, Asia-Pacific contributed 72% of the newly installed capacity, accounting for 46% of the world's total; the European and American combined contribution rate was about 14%, and the total share accounted for 42%.

Solar energy structure is well used now. We SINO SOURCES are professional manufacture of all kinds of steel products structure, including c channel steel, z purlin, l profile steel , ect. To join in the environmental friendly protection, we are aim to do the solar energy foundation.