1. Solar energy is very rich, and the energy huge radiated to the surface of the earth, which is very beneficial for the use of solar energy. Therefore, solar photovoltaic technology is the most abundant power generation technology.

2. Photovoltaic power generation can be combined with buildings to form a photovoltaic building integrated system, reducing waste of land resources. 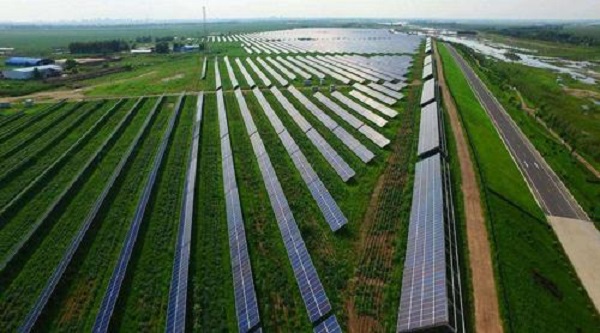 3. Solar photovoltaic power generation is safer and more reliable, does not produce pollution and noise, and can be flexible and safe and stable.

4. The application of photovoltaic power generation can effectively solve the problem of power consumption in remote areas and special areas, and can use solar energy resources anytime and anywhere.

In the 21st century, solar cells have expanded globally and become an important renewable energy source. With the concept of sustainable development in the world, the scale of global solar energy development and utilization is rapidly expanding, the technology is continuously improving, the cost is significantly reduced, and it has a good development prospect. Many countries regard solar energy as an important emerging industry, and solar energy is more widely used. application. Between 2000 and 2016, the photovoltaic industry moved forward at an amazing rate. The cumulative installed capacity in the world has increased from 1,250 MW to 304,300 MW, with a compound annual growth rate of 40.98%.

The United States was the first country to research and use photovoltaic technology. The US PV industry has maintained growth over the years under the dual stimulus of technological innovation and government incentive compensation policies. The installation of photovoltaic power plants is dominant in the US PV industry, and its development speed directly determines the development of the entire PV industry.

In China, the photovoltaic industry has also shown unprecedented vitality. It has established factories in more than 20 countries and regions around the world, and its products have been exported to nearly 200 countries and regions around the world, becoming a strategic emerging industry with international competitive advantages. 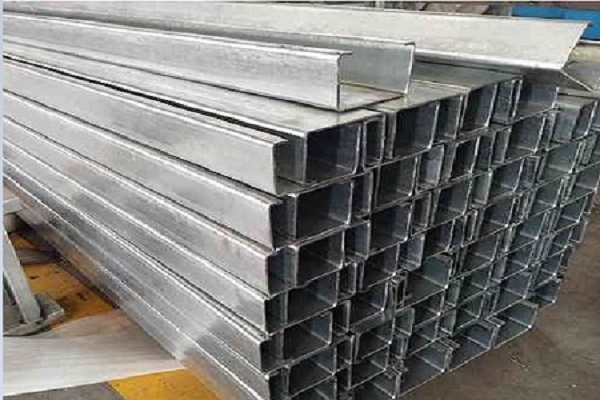 As one of the hottest PV markets in Southeast Asia, Vietnam is growing at a rate of 10% per year, coupled with its inherent advantages in developing photovoltaic energy, attracting PV companies from all over the world.

Japan was the first country to formulate a development policy for the photovoltaic industry. The compound annual growth rate reached 54% from 2011 to 2016. It ranked second in the world with 42.75GW installed capacity in 2016. The current development direction is based on non-residential power stations. the Lord.