In the past two years, under the dual changes in the manufacturing capacity and competition pattern of the global PV industry, Taiwan's solar energy manufacturing industry has experienced a period of gloomy "pain”, especially in the battery field. The model companies that have supplied high-quality batteries to the world have suffered losses and restructuring. And earlier, the achievements in the field of silicon ingots were gradually surpassed by Chinese PV companies.

Shipments of silicon wafers and batteries in Taiwan have fallen sharply. Most companies have either eliminated or withdrawn or transformed, and the industry is filled with frustration. 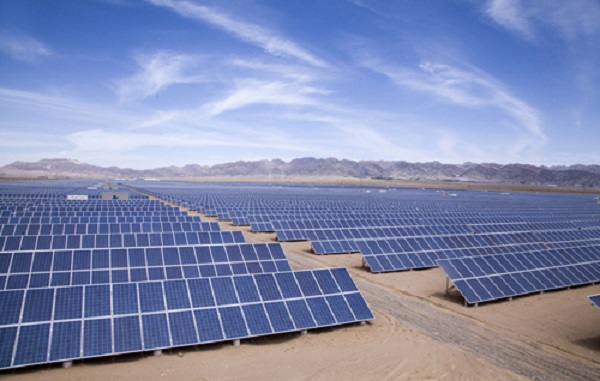 In order to help the stable solar energy industry in Taiwan achieve a stable transition, the Taiwan government has successively issued a series of revitalization policies such as the Electricity Industry Law, the Energy Development Program, and the Renewable Energy Development Regulations, and hopes to increase the proportion of renewable energy use. In other ways, the local application market is developed to boost the solar industry in Taiwan.

On April 12, 2019, the amendments to the Regulations on the Renewable Energy Development Regulations approved by the Taiwan Region set a target of 20G renewable energy promotion in 2025. The Taiwanese government also announced the termination of nuclear power generation in 2025. The distribution of power sources will be divided into natural gas (50%), thermal power (30%) and renewable energy (20%).

Based on the new policy, the solar energy market environment in Taiwan has been improved, especially in the terminal power station market. The installation volume can be seen. As of May 2019, the total PV installed capacity in Taiwan reached about 3.3GW.

Under the new situation, many Taiwanese new energy and solar energy companies are eager to move, and have launched strategic transformation and related layout.